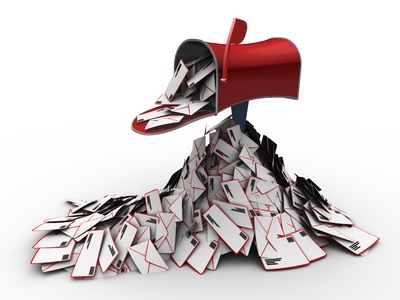 When then presidential candidate Joe Biden released his approach to federal cannabis policy in May of 2020, it marked the first time in history a major party presidential candidate included a cannabis-specific policy goal in their campaign. The announcement was met with excitement by medical cannabis patients, doctors and researchers who have all waited far too long for cannabis policy reform.

In our ‘Biden-Harris Can Do It!’ campaign, we highlight 5 actions that the administration could accomplish without any help from Congress. These actions gave supporters the ability to email, tweet at, or call federal department and agency heads to tell them what they can do, right now, to help patients. The 5 actions included:

In just over 100 days from the start of this campaign, we are happy to report that more than a thousand of you have taken time from your day to push for these reforms and, as a result, we have bombarded department heads with more than 2,000 messages. Including more that 600 to the OPM where they don’t usually hear this volume of advocacy.

However, this campaign is not over yet. Well past 100 days from the election we have yet to see a single meaningful action taken by the administration on cannabis reform. Even Kamala Harris, who had previously authored legislation to deschedule cannabis entirely, has been silent on the issue.

In fact, since the new administration has taken office, the executive branch has quietly backed away from their election promises regarding cannabis. Days after their victory, details about the President’s plan for cannabis reform disappeared from the campaign website, and administration nominees have backpedaled their previous support for reform legislation like the MORE Act. Making matters even worse, in March several presidential staffers who answered questions during the hiring process about past cannabis use honestly were fired.

While we want to thank everyone who has already reached out to demand action from the Biden-Harris administration, including the 20 individuals who took every single action, we know this administration is going to need to keep hearing from us if they are ever going to prioritize medical cannabis policy. So please take a couple minutes to look at the 5 Actions Biden-Harris can take right now to protect medical cannabis patients.