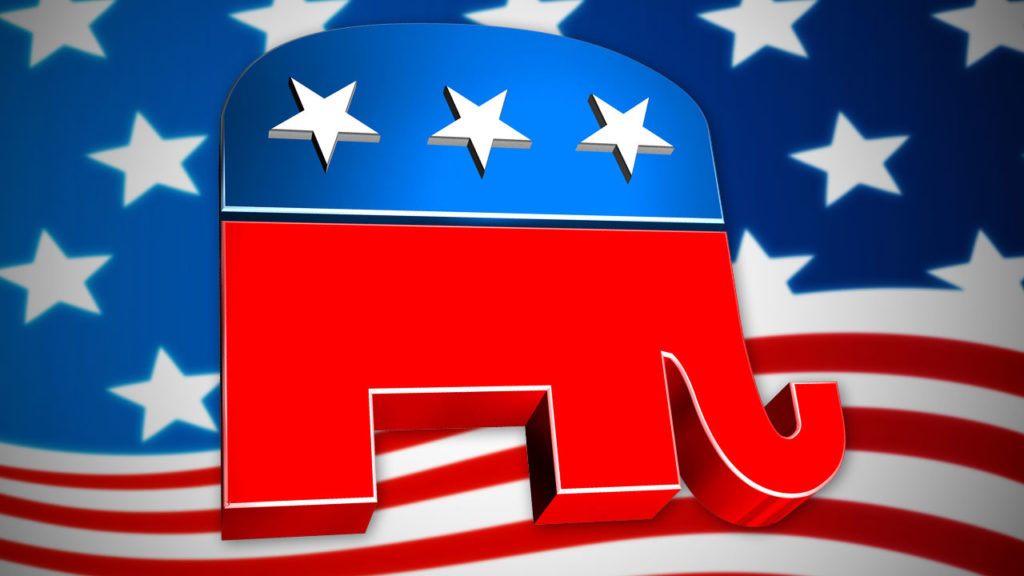 This op-ed was penned by our Chairman David Hairston and was originally published on The Tennessean.

Medical cannabis is a conservative cause. Some readers may not believe it, but it is true. It is far past time to reemphasize the “good” ideas from some of the “bad” ideas that burden the conservative movement.

The prohibition on medical cannabis is an evil idea originating from Depression era big government bureaucrats under President Franklin Roosevelt who were hell bent on stealing States’ Rights. They used outright lies to hoodwink the public and the U.S. congress to outlaw “marijuana.” There was neveranyscientific evidence submitted and reviewed by Congress to make this decision.

The Bible clearly sides with sobriety as a way of life. The big government lie was that cannabis was only used to intoxicate and had no medical purpose.

Prior to 1890 there were no federal or state laws regulating cannabis production or use. The medicinal use of cannabis was very common. Indeed, President James Madison, author of our constitution, remarked in his private correspondence on his occasional use.

So what changed? How did a medicinal herb used by Man for over 4,000 years worldwide … even before the invention of writing and beer become stigmatized?

Again, the answer is simple – they changed the name and started calling it marihuana – a term used by Mexican immigrants. Big media and big government worked together to sabotage a proven folk medicine and then prosecuted a campaign of deception against an evil foreign drug – marijuana.

William Randolph Hearst promoted this racist lie in his newspaper chain across America.  The result was the federal government propaganda campaign called “Reefer Madness” and became a common social myth based on fear. That good Christian folk could be so easily hoodwinked should give us all pause when considering the waves of fake news in our society today. The big government and big media duo passed the prohibition of cannabis against the advice of the American Medical Association in 1937.

The conspiracy of medicinal cannabis prohibition was renewed in 1973 when Richard Nixon created the Drug Enforcement Agency. Since then every time a “war on drugs” is renewed, the grab for more taxpayer money comes first in the D.C. Swamp.  Regardless of what new science becomes available or the broad public cries to eliminate old misguided regulation; bureaucratic control increases and the medical rights of citizens decrease – every time.

The actions of the corrupt forces of prohibition did meet resistance but the Swamp prevailed, despite compelling evidence. In both the 1940s (LaGuardia Committee) and 1970s (Shafer Commission) government appointed independent commissions of experts evaluated cannabis science, medical applications and public use. Both came to the conclusion that the medical prohibition was misguided and the prohibition of social use was no real threat to social order.

Since those commission findings, our understanding of the science of the human body has increased dramatically. The big leap was made with the discovery of the endocannabinoid system in 1990. This system of receptors controls the balance of the immune system in all mammals, including humans. And how was this important discovery achieved?

Federal agencies funded nearly $1 billion in research focused on proving how dangerous the drug “marijuana” is. What did we get for that $1 billion investment – a patent (No 6630507 – owned by the Federal Government) proving the medical legitimacy of cannabis. But the Swamp does not like to admit when it’s wrong.

It is time for conservatives to abandon the false propaganda that the medical use of cannabis must be prohibited. The recreational use of a medicine is worthy of debate and political differences. The medical efficacy of cannabis is however, a scientific fact with overwhelming evidence.

David Hairston is a lifelong conservative Christian and Republican. After his career as a CPA was cut short by a medical disability, he founded Safe Access Tennessee – a nonprofit focused on restoring our medical freedom to use cannabis-based medicines.