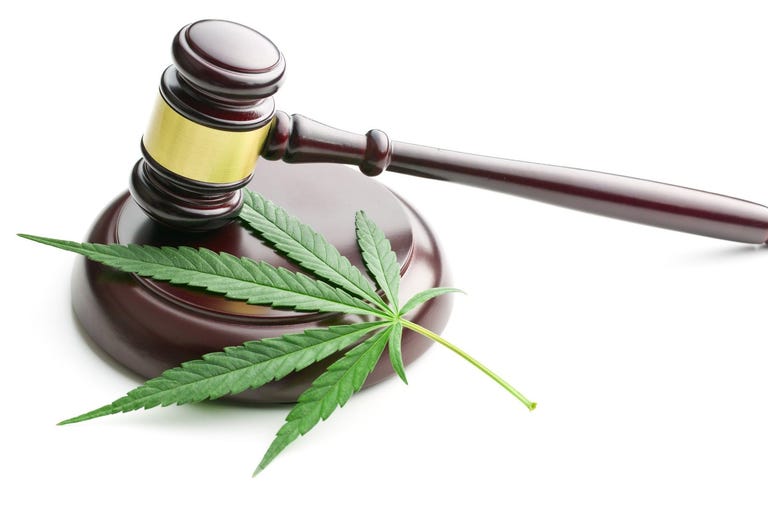 September was huge for us.

We had more press coverage of medical cannabis in Tennessee than ever before. More and more advocates are standing up for our medical rights than ever. And like we talked about last week, the task force was a huge victory.

During the task force meeting, there were some concerns raised by members and speakers. Of course, there was old-fashioned ‘reefer madness’ scaremongering from the capitol cronies. However, some concerns were raised that sound legitimate on the surface. They utterly collapse under scrutiny.

It’s those potential objections we want to tackle head on over the next few weeks. We promise to keep it brief and straightforward.

Why we can’t sit and wait until the FDA approves cannabis to take action in Tennessee.

Let’s leave aside the fact that cannabis would have been grandfathered in along with Aspirin in 1937 if Harry Anslinger had not led a one-man smear campaign to pass the Uniform Narcotics Act.

Getting cannabis approved through the FDA process poses several problems.* Some are unique to cannabis. Others are due to the rigged FDA system Big Pharma has helped to push.

It takes 14 years and billions of dollars to get any medicine to market through the FDA. The ailing patients of Tennessee can’t spend the next 14 years in agony waiting for the medicine they need.

This will lead to unnecessary pain and suffering. Kids will be robbed of childhood by their illness. More people will become addicted to and overdose on opioids. It is unethical to allow people to suffer needlessly because of government bureaucracy. This is particularly true of a medicine like cannabis that has 4,000 years of proven medical efficacy across multiple human cultures.

More on the money in a minute.

The FDA and US Congress are in the pockets of Big Pharma. Big Pharma spent almost 250 MILLION dollars lobbying in 2016. That’ll buy you a lot of pull in DC. Any politician who effectively questions Big Pharma’s stranglehold and can expect to run against a well-funded campaign during the next election.

There’s a reason why we pay more for medication here in the states than most other developed countries. Our high unit cost of Healthcare medicines is driven by the inept FDA and the Big Pharma cartel.

The FDA system is completely dedicated to the wrongheaded notion of single molecule treatment. That’s why most medicines you take have only one ingredient. The entire system of copyrighting medicine is built on this pseudo-scientific concept.

That’s why medicines like Marinol are legalized by the FDA (Marinol contains synthetic THC). While Marinol can be useful for some, it pales in comparison to the effectiveness of whole flower cannabis.

Cannabis contains over 61 cannabinoids that work in concert to provide relief to patients.* This is called the entourage effect, and it is a proven scientific fact it works.*

The FDA and Big Pharma block nearly all botanicals, hence the rise of ‘dietary supplements.’* Plant patents are hard to perfect due to natural variation and differences in strains. Also, it is illegal to patent any illegal plant listed on Schedule 1.

Cannabis with its numerous active elements (cannabinoids) suffers mightily from this issue. Each cannabinoid would have to go through the decade+ long FDA process. What does this mean for cannabis?

Cannabis doesn’t fit the Big Pharma business model. Profits from medical cannabis will be spread across many companies and people. Long term, this competitive marketplace will prove a massive benefit to patients. For now, it means there is no centralized group with the power and money to bring cannabis through the expensive and lengthy FDA process.

After thousands of years of use, we know cannabis is not toxic. But the FDA process treats it as such and makes it nearly impossible to study cannabis and provide balanced and well-controlled studies.

This all probably seems a little overwhelming. With all these obstacles, how can cannabis overcome them?

It’s simple. So simple, 29 states have already solved it.

We need to act as a state to bring medical cannabis to the patients of Tennessee. We simply cannot wait for the broken federal system to act.

Most states and the vast majority of Americans are on our side. It is Tennessee’s turn to stand up for our medical freedom.