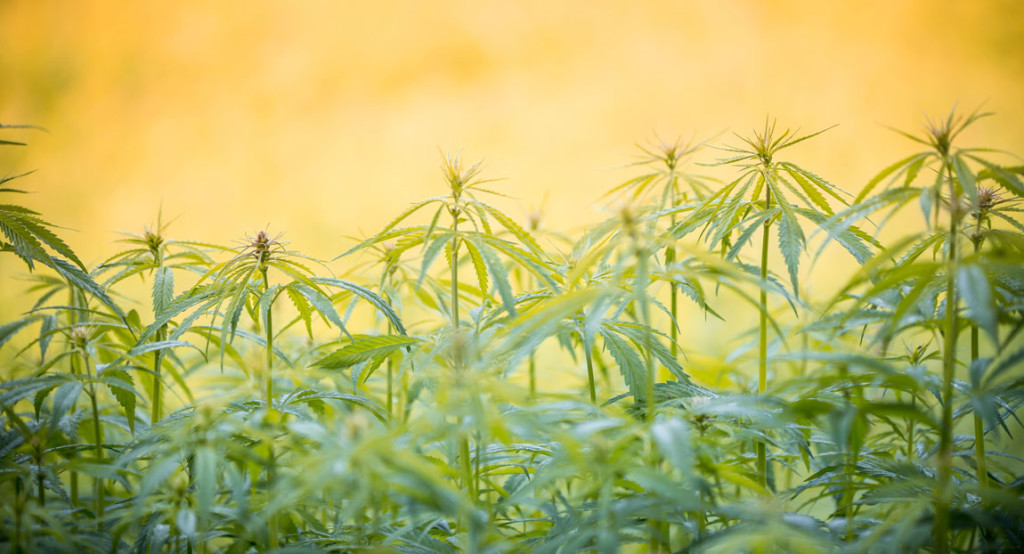 Saying that medical marijuana will “do more harm than good” at a recent legislative hearing, state Health Commissioner John Dreyzehner did actual harm to the hopes of thousands of hurting Tennesseans who need real help right now.

And right now is the time for state lawmakers to put Tennessee citizens first and take up the issue of legalization of medical cannabis in the upcoming session and not cause their neighbors throughout the state additional suffering.

The health commissioner said: “Currently, the weight of evidence is that when marijuana is used as medicine, it will do more harm than good to the overall population of our state.”

Dreyzehner’s opinion is a bit out of date — about 25 years out of date and out of step with medical professionals and citizens of our state.

As Dr. Sanjay Gupta of CNN fame has said: “I am here to apologize. We have been terribly and systematically misled for nearly 70 years in the United States (regarding cannabis), and I apologize for my own role in that.”

The key rationale for having a Tennessee medicinal cannabis program is to protect our state’s citizens from out-of-touch and distant federal bureaucracies, particularly the Drug Enforcement Agency and its related entities, which have fought a 45-year losing battle against the cannabis plant.

This campaign of “systematically misleading” started with the proposition there is no medicinal value in cannabis.

The falsehood that there is no medicinal value in cannabis is written into U.S. federal law and has been a consistent theme to justify large governmental budgets for law enforcement.

Every medical advance related to cannabis has been opposed, slowed, delayed and harassed by DEA officials more dedicated to their bureaucratic power than patients’ suffering or the advancement of medicine. That is what Dr. Gupta means by “systematically misleading.”

The federal stranglehold on cannabis continued even after the discovery of the endocannabinoid system (ECS) in 1989. This unique system of the human body controls the immune system, appetite and pain (separately from the central nervous system), and is one of the most important scientific discoveries of the 20th century.

It seems God designed our bodies to use cannabinoids (inherent in cannabis and other plants) to maintain health — the exact opposite of the DEA propaganda.

The ECS was discovered over 25 years ago and only two FDA medicines have been approved when a free market could have generated hundreds if not thousands of viable medical alternatives. State medical cannabis programs are essential to the advancement of medicine for mankind.

The large medicinal potential of the ECS is being squandered by highly paid federal bureaucrats. The DEA stopped research authorized by the 2014 legislative session of the State of Tennessee (SB 2531) by not allowing cannabis to be grown at Tennessee Tech for academic research purposes.

Our state legislature cannot let these restrictions on medical and scientific advancement stand.

Tennessee needs a medicinal cannabis program just to maintain our economic competitiveness in the area of advanced ECS health solutions. Nashville is the leading healthcare investment location in the country and our state laws need to support this critical industry.